Save Your Health: Maintaining a Low Sodium Diet 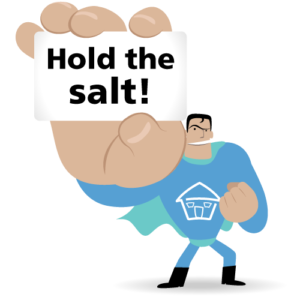 Foods to Eat in Moderation

Note: When you’re scanning a food label, don’t just look for the word “salt.” Watch out for various forms of sodium or other names for the same thing: